Psychological safety is the foundation of inclusion and team performance and the key to creating an innovative culture in your organization. 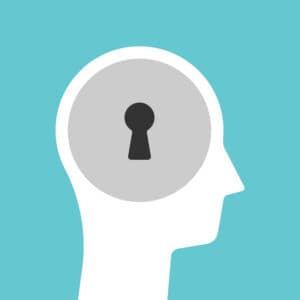 One of the first things you learn about leadership is that the social and cultural context has a profound influence on the way people behave and that you as the leader are, straight up, responsible for that context. The other thing you learn is that fear is the enemy. It freezes initiative, ties up creativity, yields compliance instead of commitment, and represses what would otherwise be an explosion of innovation.

If you can banish fear, install true performance-based accountability, and create a nurturing environment that allows people to be vulnerable as they learn and grow, they will perform beyond your expectations and theirs.

HR needs to play an essential role within psychological safety. If you agree then join us at this meeting to learn more.

He is a three-time CEO, earned a Ph.D. in Social Science from Oxford University, and was named an academic all-American football player at Brigham Young University. He possesses an unusual ability to weave theory and practice together in powerful ways. “Leadership,” Clark says, “is the most important applied discipline in the world. It’s a factor in every decision and every outcome.”