Can You Hear Me? How to Connect with People in a Virtual World (Online)

Communicating virtually is cool, useful, and now even more necessary than ever. But we’re often reminded that the quality of human connection through virtual communication is awful. We’ve all felt disconnected in a video conference, frustrated that we’re not getting through on the phone, upset when our email is badly misinterpreted, or anxious that we’re being misunderstood. 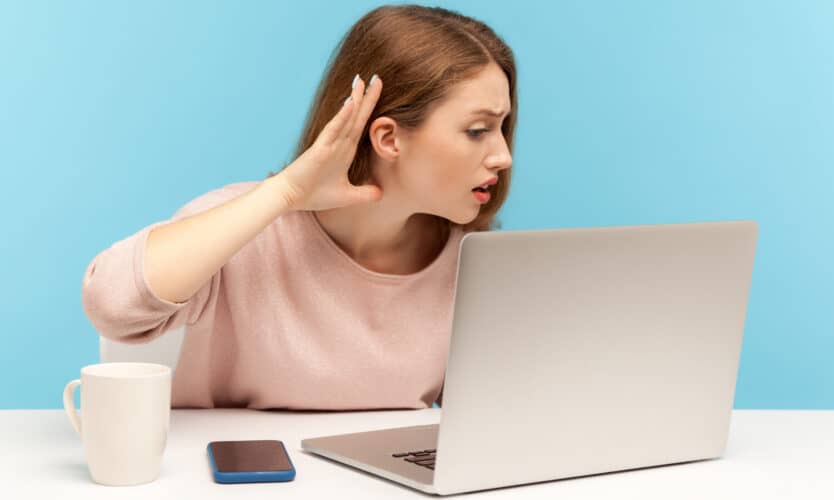 How can we fix this?

At this NOCA meeting, communication expert Nick Morgan outlines five big problems with communication in the virtual world—lack of feedback, lack of empathy, lack of control, lack of emotion, and lack of connection and commitment—and shows how to overcome them as we shift to working remotely more and more.

Morgan argues that virtual communication will never be as rich or intuitive as a face-to-face meeting. But recent research suggests that we need to learn to consciously deliver the whole set of cues, both verbal and nonverbal, that we used to deliver unconsciously in the pre-virtual era. He guides us through this important process, providing rules for virtual feedback, an empathy assessment, tips for creating trust in a virtual context, and advice for specific digital channels such as email and text, the conference call, Skype, and more.

Dr. Nick Morgan is one of America’s top communication theorists and coaches.

He has been commissioned by Fortune 50 companies to write for many CEOs and presidents. He has coached people to give Congressional testimony and to appear on the Today Show. He has worked widely with political and educational leaders. And he has himself spoken, led conferences, and moderated panels at venues around the world.
Nick’s methods, which are well known for challenging conventional thinking, have been published worldwide. Apart from his many books, he has also written hundreds of articles for local and national publications.
Nick earned his PhD. in literature and rhetoric and later served as editor of the Harvard Management Communication Letter from 1998 – 2003. He is a former Fellow at the Center for Public Leadership at Harvard’s Kennedy School of Government.